Community paths give people access around the places where they live. They link up to amenities such as shops, recreation sites such as sports centres, and open countryside. They are a way to cut car dependence and get people out into the fresh air.

We run a volunteer system to help look after community paths we manage. Under our Adopt A Path scheme you can become a custodian of one of your local paths, getting specialist training in path surveying and basic maintenance, just like the volunteers who do the same things for our mountain paths.

We have been working on the delivery of strategic long-distance routes including the extension of the Speyside Way from Aviemore to Kingussie, and improving sections of The Moray Way. We can plan, survey and manage the construction of such routes.

Building and repairing upland paths is at the core of OATS. The Mountains and The People (TMTP) project began in 2015 and is now in its final phase.

Led by the Outdoor Access Trust for Scotland and backed by the Heritage Lottery Fund, Scotland’s two National Park authorities, Forestry and Land  Scotland and Scottish Natural Heritage – NatureScot from May 2020 – the project has built and repaired more than 140km of mountain paths, including some of the most used in the country.

It has cost more than £5m, and some funds are still needed for the finishing touches.

Our next aim is to create similar projects to cover more mountains throughout Scotland including many of those in private ownership, with a number of proposals already at an advanced stage.

Full details of TMPTP can be found on the project site at www.themountainsandthepeople.org.uk

Bridge-building is a vital part of our path-building, especially on the lower level, community and strategic routes, where they will be the first thing that gets done. We have a number of designs and methods which can be adapted to different situations.

Footpaths once built need to be maintained otherwise drains clog, edges collapse and running water can destroy the best-laid surface. We have carried out a number of maintenance projects on paths built by others to ensure they last. 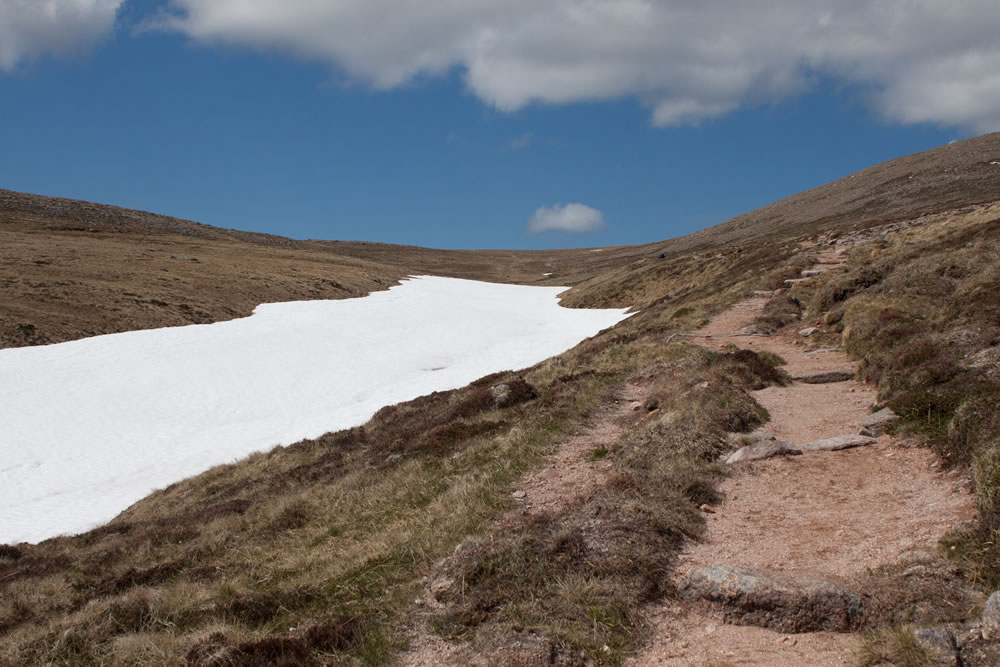 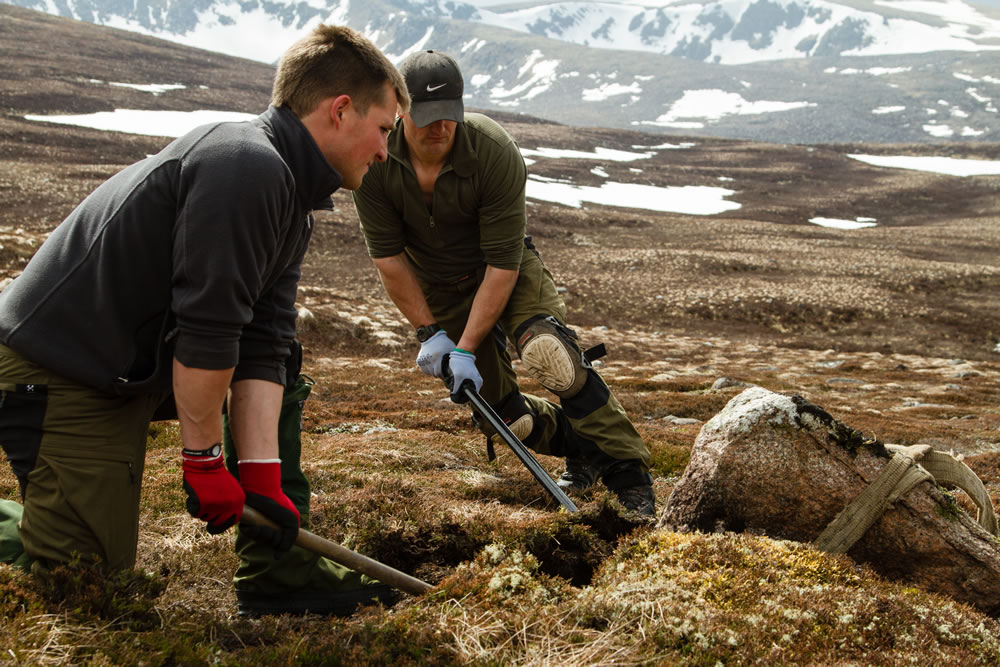 We have constructed and run three car parks, at Dinnet and Glenmuick in Aberdeenshire and at the Fairy Pools in Glen Brittle on the Isle of Skye. At two of them we provide toilet facilties, and the Skye site has on-site parking attendants.

Your support can help us repair and build more paths throughout Scotland. Find out how you can help with personal and corporate donations.

If you want to give us hands-on help…