As part of the Moray Way Development Project 2.6km of the Dava Way path was upgraded along the former Railway line from Forres to Grantown-on-Spey between Dunphail and the Divie Viaduct.

The Dava Way Association have spent many years making improvements to and maintaining the Dava Way and greatly assisted in the projects development; it is hoped that improvements can be made to the surface on other sections in the near future. 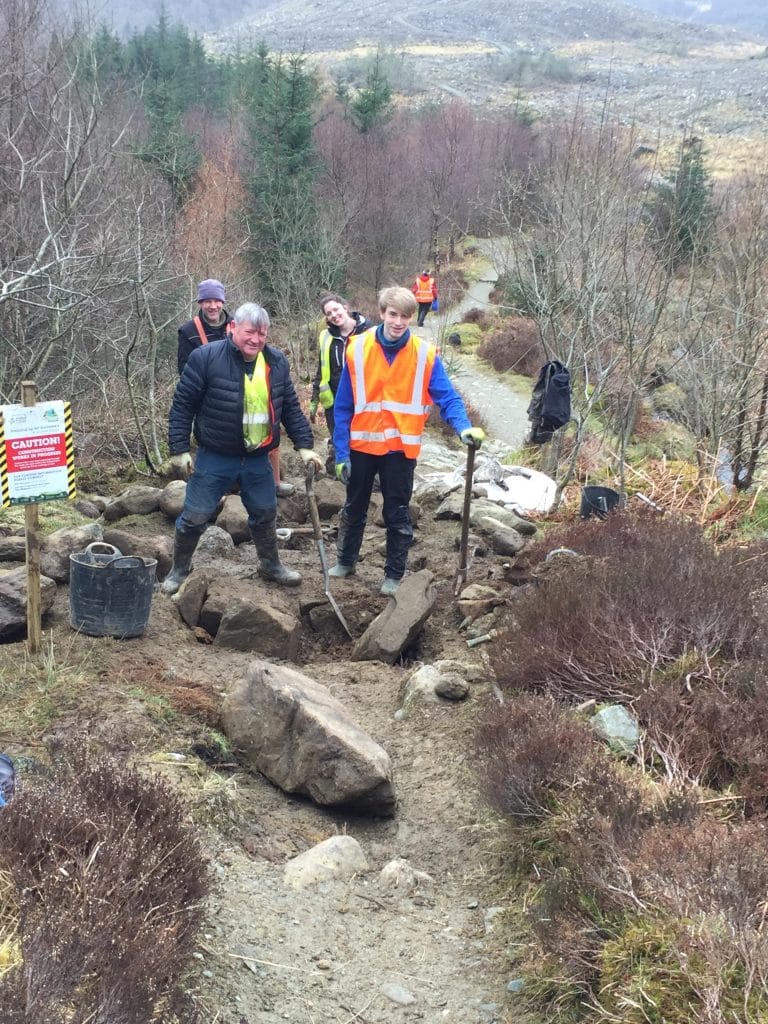 Click on a thumbnail below to view the enlargement: 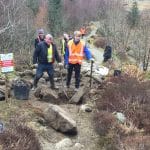 Your support can help us repair and build more paths throughout Scotland. Find out how you can help with personal and corporate donations.

If you want to give us hands-on help…